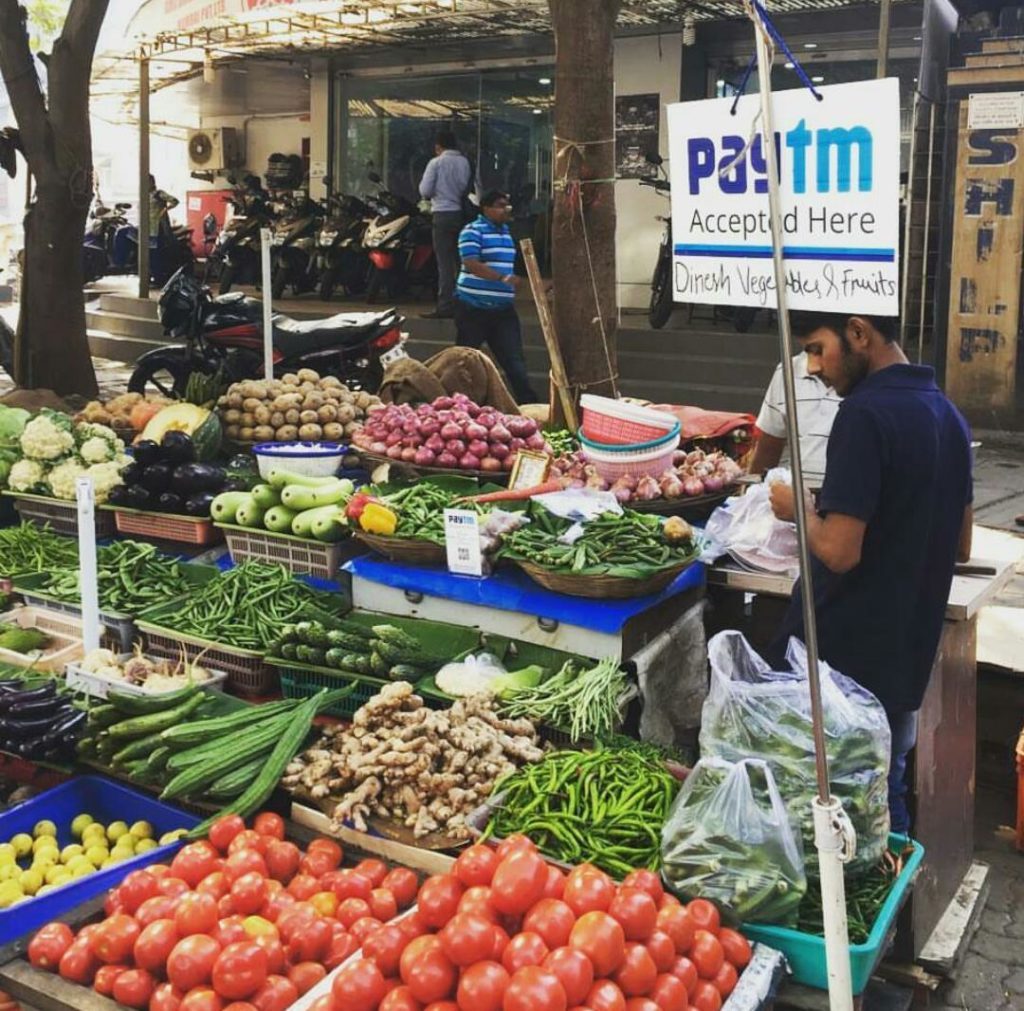 In an unscheduled televised appearance on Nov. 8, Indian Prime Minister Narendra Modi announced that 500 and 1,000 rupee notes (which accounted for 86 percent of all currency) would be removed from circulation overnight.

The purpose of this demonetization policy was to promote fiscal transparency, modernize a complex, cash-centric economy and empower social inclusion.

As one would suppose, the impact of such a radical, unexpected approach was immediate and profound. Cash accounted for 90 percent of all transactions, so the early days of demonetized India were defined by queues at ATMs and an economically damaging liquidity crisis.

With liquidity stabilizing and a more certain picture emerging, however, it is clear that identity, mobile and payments are increasingly converging to meet the challenges of the Indian digital economy.

One of the fundamental pillars supporting demonetization in India is the Aadhaar program.

Aadhaar is a 12-digit unique identification number, which contains biometric and demographic data. Uptake has been extraordinary, with 99 percent of Indians age 18 and older having enrolled as of January 2017, making it by far the world’s most advanced biometric identification scheme.

The importance of Aadhaar in India’s brave new digital economy cannot be underestimated. This is because it can be used as the sole means of identity verification when accessing financial services, removing the key barrier for India’s unbanked population.

This wider and simplified access to financial services is coupled with an increasingly advanced mobile infrastructure.

India boasts the globe’s highest mobile per capita rate, and it will lead the world in smartphone adoption by 2020. Additionally, mobile data use will increase fivefold by 2021.

Consequently, the Indian mobile wallet market is set for 148 percent growth between 2017-22, accounting for $4.4 billion in transactions.

For example, the National Payments Corporation of India — an umbrella institution for all retail payment systems designed to facilitate affordable payment mechanisms in the country — has developed its Unified Payment Interface platform. UPI is a payments application that enables users to transfer and transact using just a mobile number, dedicated UPI address or Aadhaar ID.

In the absence of hardware security, however, the security of cardholder data is integral to ensuring consumer confidence and driving adoption. Compliance with industry standards such as PCI DSS, therefore, is key.

In parallel, the strategic and commercial importance of the Indian market means the OEM “Pay” platforms will undoubtedly have a role to play. Samsung Pay has launched already, and we can surely expect similar announcements from the other technology giants.

The demonetization process, in parallel with the ongoing EMV migration, means that the merchant community is embarking on the huge task of upgrading the acceptance infrastructure nationwide.

For India’s terminal manufacturers, this expanding market is an unprecedented opportunity. But they must move quickly.

Tax exemptions for domestic manufacturers are providing an incentive for entry into this increasingly lucrative space, and governmental regulation to relax certification requirements for imported POS terminals will foster further competition from overseas.

Accelerating time to market is key to meeting demand. Manufacturers and developers may therefore want to work with local partners to streamline the certification process for their solutions.

Getting to the next level

Let us be clear. Demonetization in India is a policy of extraordinary scope and ambition, combining advanced solutions across identity, mobile and payments to revolutionize commerce and financial services across the nation.

It is imperative, therefore, that local players upgrade their knowledge and work with the right partners to assess and analyze the changing landscape to enable them to make the right decisions swiftly, now and in the future. 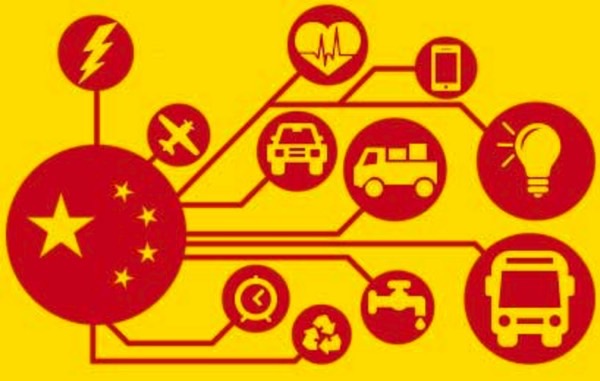 NANJING, Sept. 10 (Xinhua) — China’s Internet of Things (IoT) industry has seen its output value exceed 900 billion yuan (140 billion U.S. dollars), with a compound annual growth rate of over 25 percent, a senior official said Sunday.
With a huge market, a complete industrial chain and the world’s biggest mobile telecommunications network, China will soon take the lead in some frontier IoT sub-sectors, Vice Minister of Industry and Information Technology Luo Wen said during an IoT expo in Wuxi, Jiangsu Province.
IoT connects traditional devices, including home appliances, to the Internet.
A number of technological centers and laboratories will be established to support development in this field, while the manufacturers will be overhauled to be more reliant on the IoT, Luo said.
Jack Ma, Alibaba Group’s founder and chairman, has predicted that manufacturing will become flexible in the future and with expert programmers working in factory workshops instead of in Internet companies.
Luo said the IoT will be expanded in agriculture, logistics, energy, environmental protection, medical care and other areas.
Cooperation between domestic and overseas IoT research institutions and companies will increase, and actively engage in establishing international standards, said Wang Zhigang, vice minister of science and technology.
(Source: http://news.xinhuanet.com)
Technology Read more

British people look to security measures more than rates when choosing banks, and biometrics is their preferred authentication method, finds a new survey.

In the survey by specialist lender and savings bank Aldermore, 88% of those surveyed say interest rates are important when choosing a savings provider, slightly ahead of the amount of people who say good customer service is important, 86%. 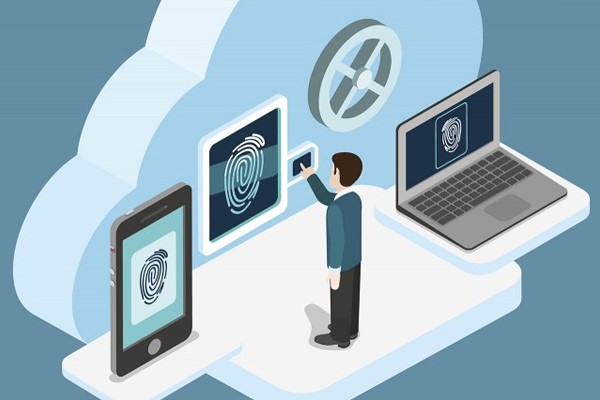 When it comes to seeking higher returns in a low interest rate environment, nearly one in five (19%) 18-34 year olds would consider riskier savings and investment products which offer higher rates of returns but less protection, compared to only 5% of over-55s.

Across the UK, two thirds (66%) of respondents would not consider using a savings provider that is not covered by the Financial Services Compensation Scheme (FSCS), despite the opportunity to benefit from higher interest rates on their savings.

According to the research, the biggest concern for over a third (35%) of people is the threat of direct theft through online hacking.

On August 8th, 2017 at JW Marriott hotel, the conference “Promoting the application of civil encryption products and services for socio-economic development” was held by Department of Civil Cryptography Management and Cryptographic Product Testing, Government Cipher Committee. 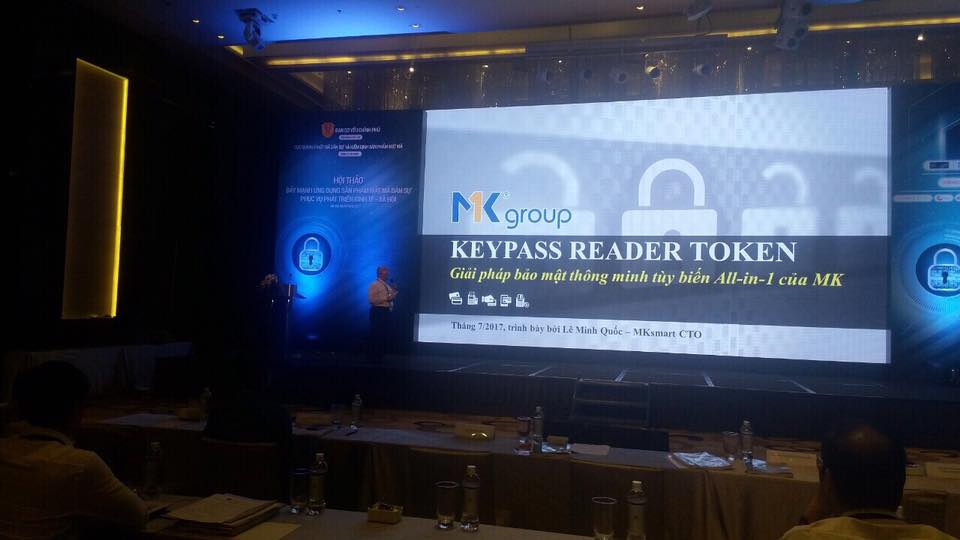 The All-in-one MK smart customization security solution is highly recommended for its flexibility and applicability of the implementation in practice. This is a high security solution implemented on the basis of the card and USB reader applied security algorithms and updated standards today. By mastering the smart card operating system, MK Smart can provide multi-factor authentication applications, such as: OTP, PKI and biometrics on smart card, token or USB reader. The All-in-one MK solution is designed to make it easy for updating and changing authentication methods or algorithms or biometric identification. The All-in-one MK is a great choice for security devices for e-government, enterprises, banks, personal and organizations.

As the trusted partner in Authentication and Security solutions, MK Group, via the conference “Promoting the application of cryptography products for socio-economic development”, hopes to introduce and provide organizations with efficient encryption methods enhancing data security in daily operations and production.

Visa says it will support of the new global QR Code Payment Specifications from EMVCo, the global technical body that manages the EMV Specifications.

Visa and the other EMVCo Members worked to develop these new globally interoperable EMV specifications. Visa has already successfully enabled the merchant-presented QR technology in 15 countries around the world, with India, Kenya and Nigeria currently live in mark“We’ve already seen tremendous progress towards adoption of standardized, interoperable QR code payment systems in the developing world,” says Sam Shrauger, SVP, Digital Products, Visa. “We are working with governments and central banks in countries like India to develop and implement QR code payment solutions that provide the convenience and security that are synonymous with Visa and help the journey toward a cashless future.” 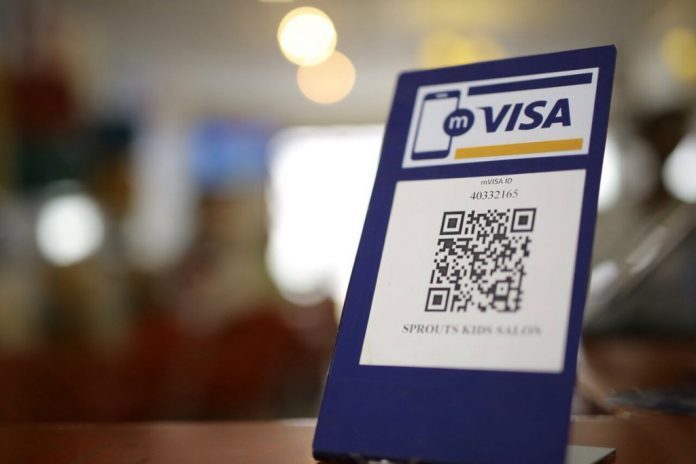 Visa has enabled the growth of merchant-presented QR code payment around the world with its mobile payments solution, mVisa.

mVisa allows consumers to pay for goods and services by scanning a QR code on a smart phone or entering a merchant number into their feature phones. Payment goes straight from the consumer’s Visa account into the merchant’s account and provides real-time notification to both parties.

mVisa is completely interoperable, meaning that the consumer and the merchant do not need to be customers of the same bank. This brings the same convenience, security and reliability provided by the trusted Visa brand.

As digital payments help continue a shift toward a cashless future, this new global specification is an important step that promotes interoperability and standardizes the fast growing ecosystem of QR code payments across the world. Already, 33 banks and more than 328,000 merchants across India, Kenya and Nigeria have adopted the interoperable standards as they accelerate their QR code digital payment programs.

Reserve Bank of India has encouraged the adoption of standardized QR code payment to provide access to low-cost, secure digital payments to millions of consumers and merchants. Working with our partners, Visa is converting both everyday and recurring cash purchases to digital payments through direct integrations with supermarket chains and large utility billers.