MORE THAN THREE QUARTERS OF CASHLESS TRANSACTIONS IN GERMANY, AUSTRIA AND SWITZERLAND ARE NOW CONTACTLESS

More than three in four cashless payments made in Germany (77%), Austria (80%) and Switzerland (82%) are now contactless — a rise of more than 35 percentage points from an average of 40% across the three countries in June 2019, according to figures published by Nordic payments processor Nets.

The findings also show that the retail outlets recording the highest contactless payment rates in the three countries are supermarkets (87%) and bakeries (94%) “where almost everyone pays contactlessly when paying with a card or smartphone”. 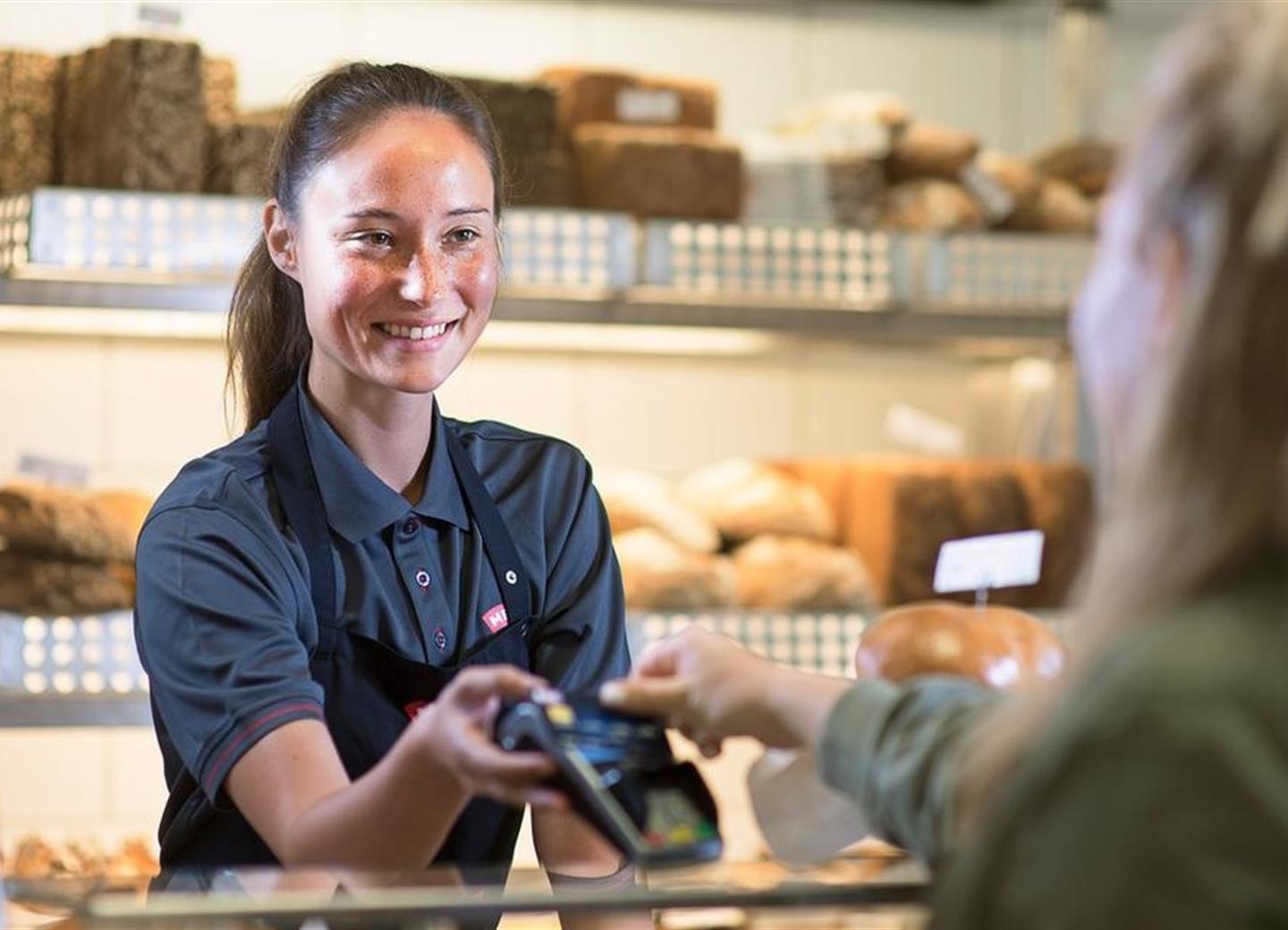 The increase puts Germany, Austria and Switzerland — also known as the DACH region — “on a level field with the Nordics”, where average contactless adoption rose from 56% in January 2020 to 75% in January 2021, with Norway seeing “extreme growth” from 35% to 79% over the same period, Nets says.

“It was inevitable that Germany, Austria and Switzerland would ultimately achieve high levels of contactless payment adoption, but without this catalyst, it would have taken years to reach where it is today.

“An increasing number of merchants here are now offering and actively encouraging tap-and-go, which is becoming the norm for consumers.”