Government recognitions and production deployments of passwordless authentication technologies have increased across the Asia-Pacific region, The FIDO Alliance says in an update of progress since the July Asia-Pacific Marketing Forum (AMF). 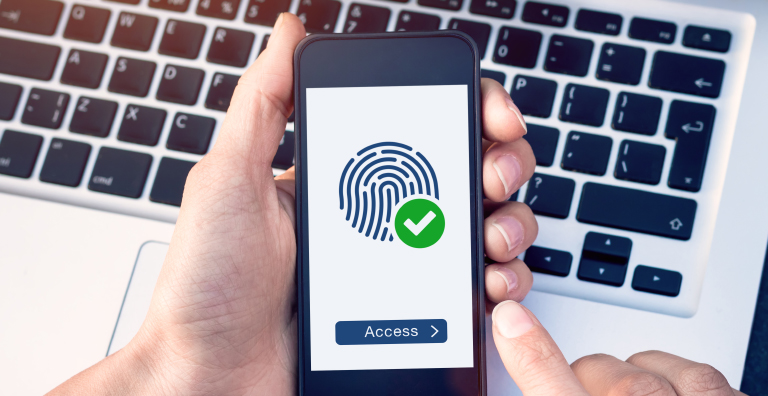 Taiwan’s government has followed up the introduction of FIDO standards in official industry body documents with adopting the protocol for a tax service that supports more than 200,000 users. India has made FIDO2 authentication an accepted alternative to SMS OTP, and users are being authenticated to public services in Malysia through a FIDO-certified service from SecureMetric. Advancements of passwordless authentication with FIDO standards in Hong Kong, Vietnam and Japan are also reviewed.

There are more than 150 million people using passwordless sign-ins with Microsoft each month, the company announced in November, a 50 percent increase from a year earlier.