Three men have been arrested on suspicion of printing out small pieces of paper with the QR codes on them and then sticking them over 60 codes used by traders in Nanjing, the capital of Jiangsu province, late last week, Xiandai Kuaibao reported on Monday. 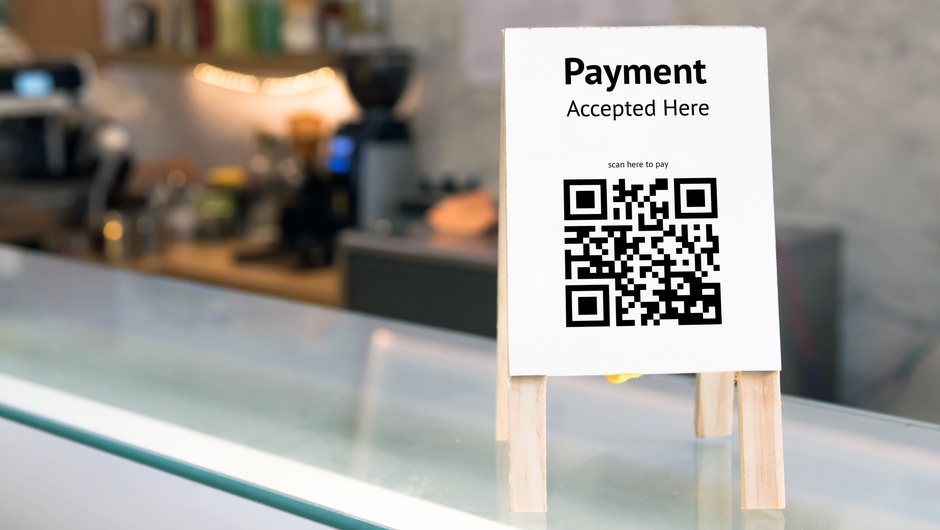 The alleged scam is said to have netted 3,000 yuan (US$480) from more than 100 transactions, which targeted traders selling expensive items such as seafood.

The three unemployed men – who were only identified by their surnames Zhao, Zhu and Zhang – reportedly told police they had been inspired by a friend who had made money this way.

People opening mobile payment accounts are now obliged to provide their full names and ID documents, but the three are accused of trying to hide their tracks by using an account opened by a friend before the regulations came into force.

Police tracked down the suspects using surveillance footage and found them in an internet cafe where they were playing computer games.

In the newspaper report local police warned shoppers to take care when scanning QR codes and always confirm that shop owners had received the payment.